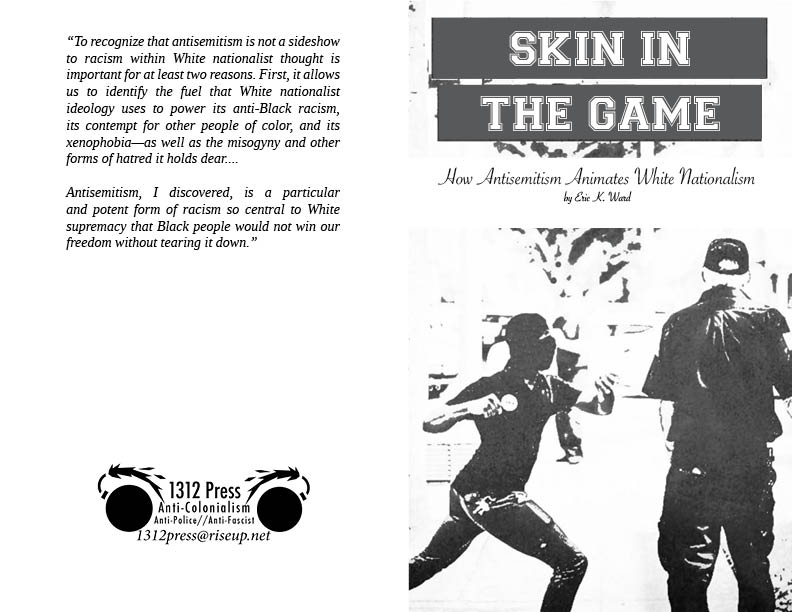 “To recognize that antisemitism is not a sideshow to racism within White nationalist thought is important for at least two reasons. First, it allows us to identify the fuel that White nationalist ideology uses to power its anti-Black racism, its contempt for other people of color, and its xenophobia—as well as the misogyny and other forms of hatred it holds dear…. Antisemitism, I discovered, is a particular and potent form of racism so central to White supremacy that Black people would not win our freedom without tearing it down.”

The Evolution of Identity Politics: an Interview With Eric Ward