Diego Maradona, ¡Presente! Comrade of the Global South: Tributes to the Legend Who Transcended Sport 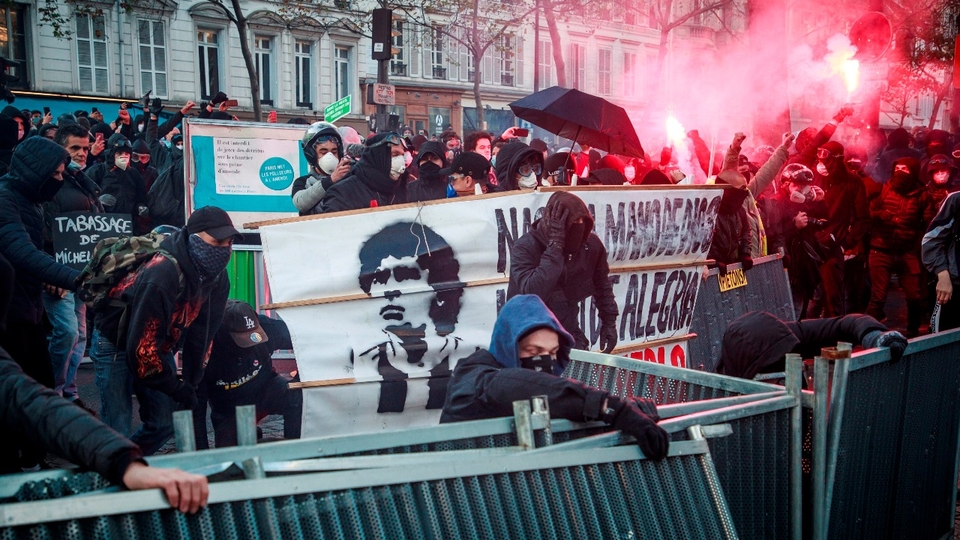 For supporters, fans, ultras, casuals and journalists of soccer/football, Diego Maradona is an infamous character in the theater of the beautiful game. As a professional athlete raised in poverty, he brought pure and unadulterated joy to working class people of Argentina who saw themselves in his rising arc to greatness. For leftists who dabbled in the “people’s sport” he resembled the potential for transcending sports and politics as an athlete who wore his politics on his sleeve and was not afraid to weigh in on global issues. He was once photographed with former president of Bolivia Evo Morales while wearing a shirt that read “STOP BUSH,” where the S is a swastika.

Yet journalists and media mongrels alike spent many pages decrying his seemingly moral ills. Accused of participating in drug-smuggling in Italy, and arrested several times for his role in brawls and violence in the streets and outside of games, Diego Maradona “dirtied” the game of proper football in the eyes of the elite.

Diego Maradona resembled the intersection of so many reasons why soccer/football can serve as a vehicle for positive social change. Anti-imperialist politics, working-class roots, Maradona showed the world that Latin America can and will dominate the global game that the English purport to have ownership over. For leftists new or unfamiliar with the game, this zine can serve as an introduction to the revolutionary potential of soccer/football as a cultural and social space. For impassioned followers of the beautiful game, Diego Maradona’s legacy is not one to be overlooked for his purported dabbling in drugs and violence, but to be highlighted for its pure honesty. Diego Maradona was no perfect angel, he was one of us.

Articles as they appear in the zine:

In Naples, A City Steeped in Pagan Rites, I Saw Maradona Cast His Spell

Football Was Only Part Of It: Diego Maradona Transcended Sport

The Politics of Maradona’s Iconic ‘Hand of God’ Goal