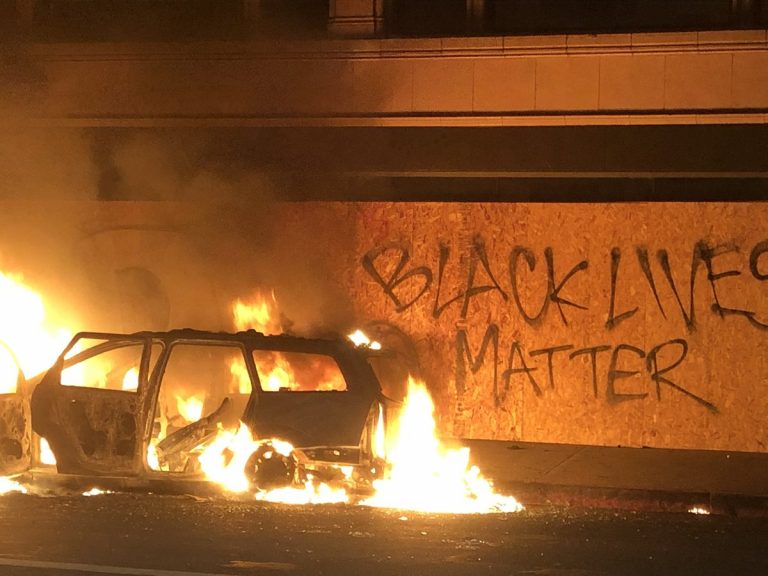 This summer has been tumultuous to say the least. We were lucky enough to pair up with an excellent aesthetic designer and put together a handful of zines that are for and of the national anti-police rebellion that took over cities and suburbs across the country. 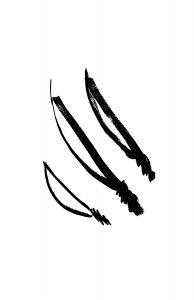 This zine collects a handful of short essays contextualizing some of the political tendencies that we saw come to life and come to daggers with not only the police state but also the liberal hegemony of protest politics that was running rampant in U.S. streets. This zine is made up of the following essays that can be found separately online:
On the Black Leadership and Other White Myths
The Anarchism of Blackness – by Zoé Samudzi & William C. Anderson
Black Liberal, Your Time Is Up – by Yannick Giovanni Marshall
Stealing Away In America – Zoé Samudzi & Vicky Osterweil
In Defense of Looting – Vicky Osterweil

Earlier in the summer, a talk was given on the lawn of Seattle Central College, site to many demonstrations in Seattle over the decades. While this talk makes many points, perhaps it’s most important point is to argue that liberals fundamentally want to brush away the very fact that a rebellion did take place and channel the energy of the revolt back into the present system. Moreover, the talk goes onto discuss how identity politics, intersectionality, and privilege discourse play into various ‘soft’ forms of counter-insurgency.

Watch a recording of the talk here