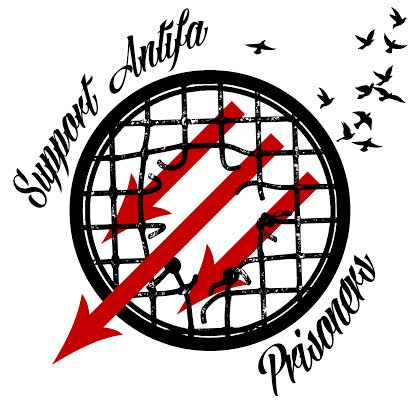 1312 Press partnered up with the International Antifascist Defense Fund to put together a zine collecting addresses and short bios of a list of anti-fascist prisoners across the world. As some anti-fascist comrades will find their sentences expired and get released into the world outside of prison, surely we will also find more of our antifascist comrades locked up, especially as the uprising against white supremacy and for Black lives continues to burn. This zine will periodically be updated to reflect the changing roster of antifascists behind bars.

As these words are written and this zine is formatted, the so-called United States has been embroiled in 9 weeks of consistent militant
struggle against white supremacy and the institution of policing. Without exaggeration, every day there have been protests, demonstrations and riots somewhere in the confines of this country against the very foundations upon which it was founded. This uprising has reached global proportions, with massive demonstrations and confrontations with the police throughout England, Germany and France, most prominently. Meanwhile, the Russian state has tortured and imprisoned ten anti-fascists in a false “terrorism plot” as a means to quell dissent. In recent months, there have been countless arrests of partisans across the world, thousands even in so-called U.S.A. alone.

The July 25th International Day of Solidarity with Anti-Fascist Prisoners is a day to show support for and act in concert with those who are locked up for their role in the fight against white supremacy and fascism across the globe. We must acknowledge that in many places, the struggle against the police and the institution of policing is very much aligned with dismantling and destroying white supremacy and fascism. As evidenced by the comrades locked up who are highlighted in this pamphlet, it is the police and the State’s mechanisms of repression who are ultimately responsible for locking us up, some of whom for physically attacking white supremacy at the street level, others for simply being anti-fascist in their daily activities.

As the weeks and months go by, we can be sure that the insurgent struggle against the police and white supremacy will continue, and that sadly we will have more individuals to include in this list of comrades who are locked up. We already know that there are many individuals across the United States facing federal level charges, potentially years locked away in prison.

While “Support Antifa Prisoners” explicitly means those of us who get locked up for punching a Proud Boy, fighting back against fascists, or falsely accused of participating in an anti-fascist terrorism conspiracy, it must also include those of us who get locked up for fighting the police and materially bringing down white supremacy. As we struggle for liberation and freedom, the fascists and Nazis are often just the first of our enemies in the way—the state will ultimately be responsible for our chains. And we must break them. 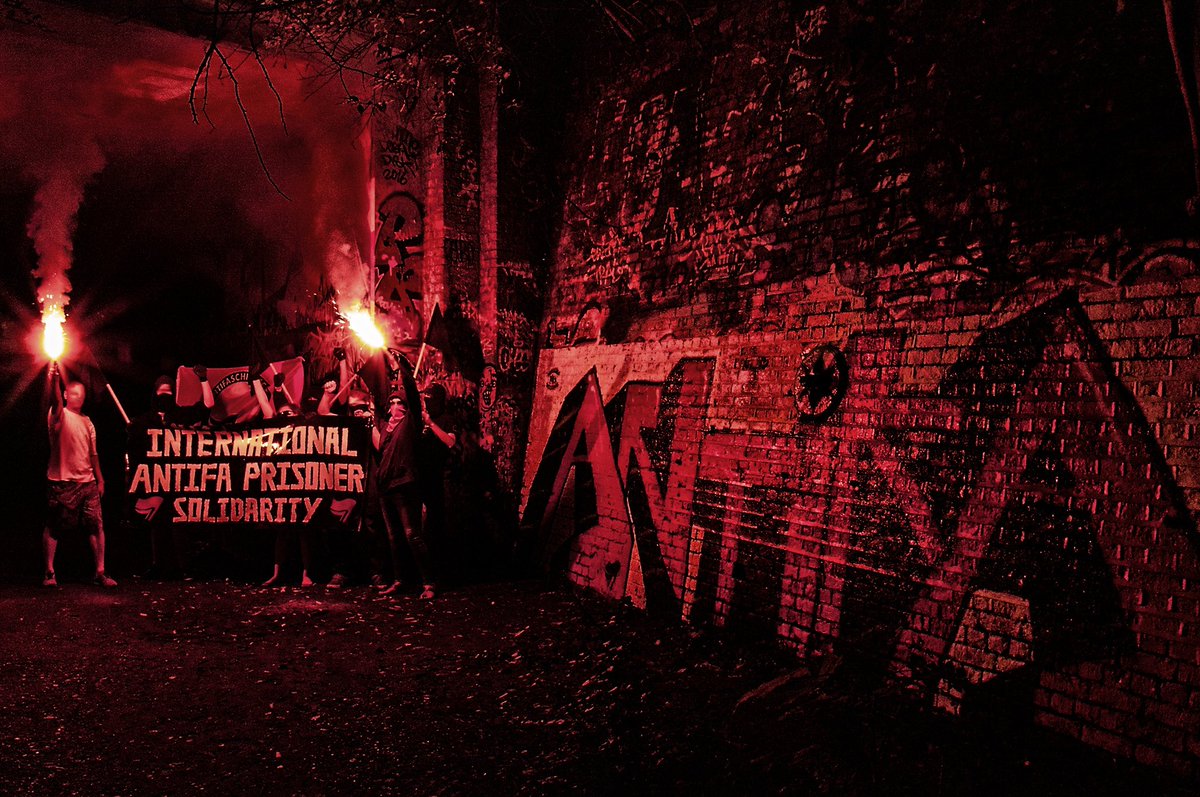