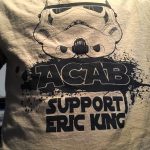 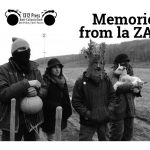 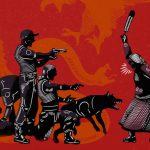 Native Resistance and the Carceral State

This zine is a transcript from an episode of the podcast Rustbelt Abolition Radio, and 1312 Press publishes it in print-form in conjuncture with that project. We see carceral society as an extension of colonization. For the shared liberation of land and people, systemic imprisonment must come to an end. Rustbelt Abolition Radio is an […] 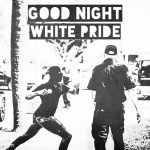 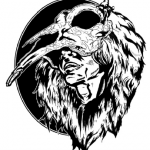 N.O. Bonzo is a muralist and graffiti artist in Portland, OR who has been using her platform to articulate a feminist, anti-fascist message. It’s Going Down published an interview with N.O. Bonzo in 2016, and 1312 Press took that interview and formatted it into a zine in an effort to push a feminist and anti-fascist […] 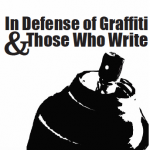 In Defense Of Graffiti

What follows is the text of an article that appeared at the height of the Occupy movement and was originally published on Anti-State STL. This article was a direct response to the outcry of those who participated in the protests and assemblies that constituted Occupy and were outraged when other participants used the art of […] 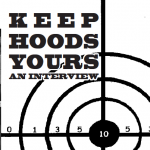 Keep Hoods Yours: An Interview

Keep Hoods Yours (KHY) was/is a graffiti crew in the San Francisco bay area who committed prolific acts of vandalism and graffiti against police, gentrification and white supremacy. They coordinated successful campaigns against white supremacist businesses and their tags could be seen alongside anti-police uprisings in San Francisco and Oakland. The Final Straw Radio published […]